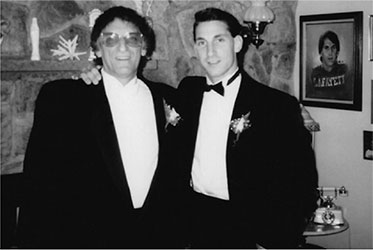 If my father was able to speak to us today, I can imagine that near the top of his “Regret List” if not the actual top of the list, would be that he never had a chance to meet his granddaughter Nicole.

He died two years before she was born.

CURIOUS AS TO WHAT THAT NUMBER REFLECTS? Although I’d love it to reflect something wonderful, like the number of times I’ve kissed my beautiful wife Wynnie (that would be about 91,000 if you were wondering), sadly however, 1,182,600 reflects the total number of cigarettes my father smoked over the course of his fifty-four year, three pack a day habit.

So it should come as no surprise that at the young age of 68, my father died of lung cancer.

Although I smoked a cigarette once with my neighbor (and got caught by the way by my sister Dona – who promptly told my mom – who then made me smoke a carton of Parliament 100s – which made me throw up profusely), I was never a smoker and therefore it is difficult for me to understand the extreme battle a smoker faces when trying to quit.

In fact studies show that breaking the habit of smoking, in many cases can be as difficult, or even more difficult than breaking a hard-core drug or alcohol habit. The reason I share this is because after smoking 1,182,600 cigarettes over a fifty-four year habit something happened that baffled me, my dad quit smoking cold turkey the day he was diagnosed with lung cancer.

He never picked up another cigarette again for the remaining 11 months of his life.

That fact always perplexed me. Why did it take my dad learning that he had lung cancer for him to quit smoking? For most of the over half century that he smoked, it was well known that smoking increased the likelihood of developing lung cancer. Why did he finally quit, and how in the world did he quite cold turkey?

Think about it for a moment. Not only did he smoke 1,182,600 cigarettes. But think about how many times he brought that cigarette to his lips, how many puffs he took. A conservative number would be over ten million times. To me, his quitting cold turkey was nothing less than astonishing.

EXERCISE: MY SURGEON GENERAL’S WARNING LIST
Ask yourself, “What’s my “Surgeon General’s Warning”? What habit do I have that carries a “warning” that I am ignoring? Can’t think of one... ask someone that loves you for some help. 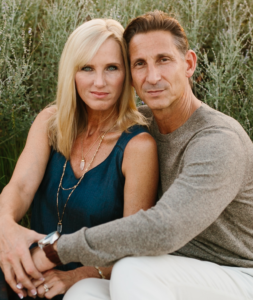 As the father of three daughters and the brother of three older sisters, Frank has been surrounded by women his whole life.

“Growing up with his three older sisters five years apart was certainly an adventure.” From being the original Make-Up Barbie Doll®, to the nightmare of the dreaded price check on feminine hygiene, Frank has been through it all.

Frank and his wife and best friend Wynnie met while working Milan, Italy, and have been married for over 25 years. They have three beautiful daughters, Mikayla, Tori, and Nicole.

When he’s not fighting for his corner of the bathroom vanity, through curling irons, blow dryers, make-up, and hair spray, Frank develops strategic growth plans for healthcare businesses. 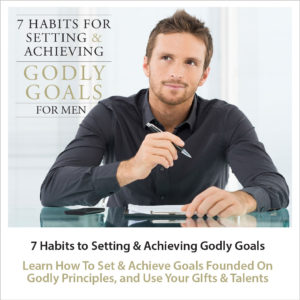 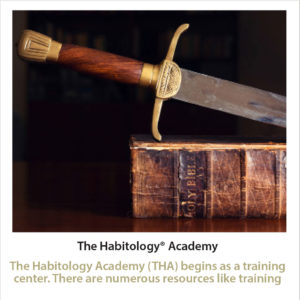 “As iron sharpens iron, so one man sharpens another.”
Proverbs 27:17 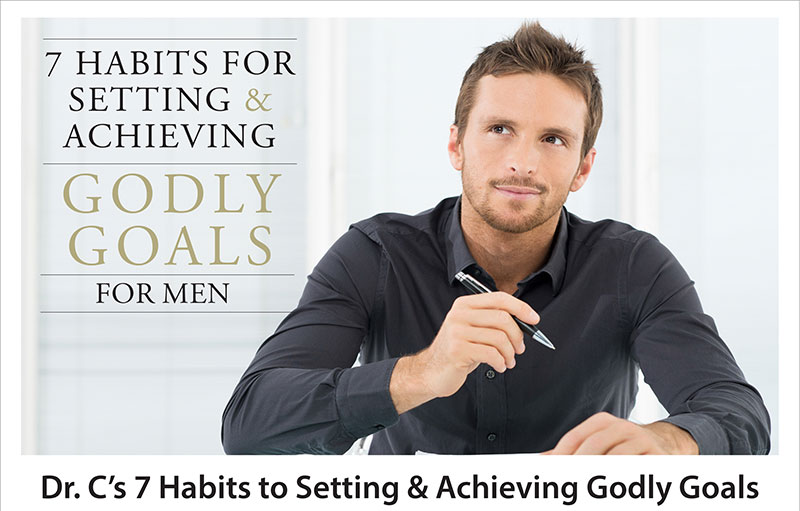